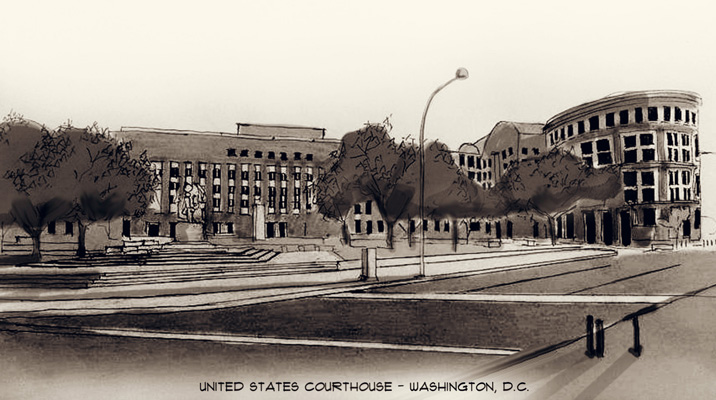 Lying about having jury duty or the flu to get out of work could result in losing a federal civil service job but did you know it could send you to prison as well?  In some cases, falsifying your work records can be a federal crime carrying significant penalties.  This post discusses time theft – what it is, how to avoid it, and what to do if you are accused of committing it.

What is time theft?

Time theft, “time and attendance fraud,” or “time card fraud,” are all terms that describe the same general conduct: receiving pay for hours not actually worked or tasks not actually completed.  These are not themselves federal crimes, and there are no specific time theft laws.  Rather, they are colloquial terms that refer to a subcategory of prosecutions under broader criminal statutes.

What laws are used to prosecute time card fraud?

One such statute used to prosecute time theft is  is 18 U.S.C. § 641 criminalizing theft of public money.  For a conviction under this law the government must prove that the accused 1) intentionally, 2) embezzled, stole, purloined, or converted, or without authority, sold conveyed or disposed of, 3) a record, voucher, money, or something of value, 4) which the government owned or was having made under contract.

Another is Wire Fraud under 18 U.S.C. § 1343.  It requires the government to prove 1) a scheme or artifice to defraud or obtain property by means of false or fraudulent pretenses, representations or promises, 2) an intent to defraud, and 3) use of interstate wire or radio communications to execute the scheme.

There are other federal statutes that may be used to prosecute government employees or contractors, but these two are probably the most common.

What are the penalties for time theft?

Under either statute, you will probably be required to pay back the money, which can be significant where the fraud took place over a course of years.

The penalty imposed for a particular time card fraud case will depend on the specific circumstances, especially the amount of the fraud.

Are there other consequences of a conviction for time and attendance fraud?

First and most obviously, you will probably lose your job.  Perhaps more significantly, you will also likely lose any security clearance you possess, which can be effectively career ending for many federal employees.

How are these cases investigated?

Time theft can be investigated by an Inspector General’s office, by military law enforcement for cases arising in the Department of Defense, or by one of the many other federal law enforcement agencies such as the FBI or IRS Investigative Agency.

The investigations may involve review of emails and other work records, interviews with coworkers, physical surveillance or other law enforcement techniques.  The investigation is likely to conclude with a sit-down interview where federal agents will question you about the alleged fraud.  You should not make statements at this interview without first consulting a lawyer because your statements can be used against you.

What circumstances can give rise to time card fraud?

The federal workforce has a variety of working arrangements, with different situations that can potentially give rise to fraud.  Here are a few:

Can salaried employees be prosecuted?

Is it a defense if hours are commonly misreported at my workplace?

No.  It is true that minor and even not-so-minor inaccuracies in work hours reported are often overlooked.  Perhaps the supervisors have even tacitly approved it.  However, if you are ever prosecuted for this conduct, “everybody was doing it” is not likely to be a successful defense.  But, as we discuss next, honest mistakes are a different story.

Are there valid defenses to time and attendance fraud charges?

There are may potential defenses to charges of time card fraud, and they will depend on the particular facts of the case.  However, one common defense is lack of intent, sometimes referred to as the “good faith defense.”  As stated in the answer to the first question above, theft of public money and wire fraud both require the government to prove intent.  If the inaccuracies in your reported work hours are due to misunderstanding or carelessness, it may be a defense to the charge.

Should I consult counsel if I have not been charged?

It is often advisable to consult counsel even if you have not been formally charged or accused of time card fraud.  An attorney can review the facts of your case and determine if you have exposure to criminal prosecution.  If it appears you do have such exposure, your attorney may be able to help you avoid prosecution and even save your job.  If prosecution is inevitable, seeking counsel early will ensure you are in the best position to defend yourself.

Have other questions? Speak to one of our experienced federal criminal defense attorneys.

Penalties of Mishandling Classified Documents in the United States