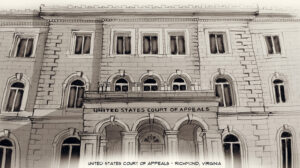 The Federal False Claims Act: Knowing Is Half the Battle

The False Claims Act, or FCA, is the Federal statute under which fraud against the US Government is prosecuted. The FCA was first enacted during the Civil War in order to combat defense contractor fraud. Since then, it has been amended and updated a number of times to ensure applicability to additional forms of fraud arising from not only government 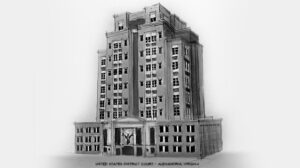 A Novel Criminal Offense for the Novel Coronavirus: Hoarding and Price Gouging Under the Defense Production Act

Hoarding or charging excessive prices for precious medical supplies during a public health emergency can earn you social opprobrium but did you know it could send you to prison as well? In our capitalist society, we don’t normally think of such things as charging inflated prices as criminal matters – your customers will punish you themselves by going to the competition.  However, when the merchandise 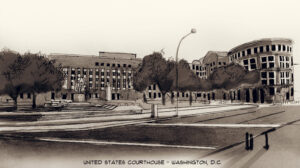 FAQ: Time Theft for Federal Government Employees and Contractors Lying about having jury duty or the flu to get out of work could result in losing a federal civil service job but did you know it could send you to prison as well?  In some cases, falsifying your work records can be a federal crime carrying significant penalties.  This post discusses

The Washington Post recently reported on a guilty plea in the Alexandria federal courthouse: read here. The initial reporting on the case focused on the allegation that the defendant, Wayne Simmons, falsely claimed to have been a CIA paramilitary operative. Federal prosecutors previously alleged through the indictment that Mr. Simmons never worked for the CIA. In the guilty plea, however, Mr. Simmons continues