Getting out of Prison on Compassionate Release 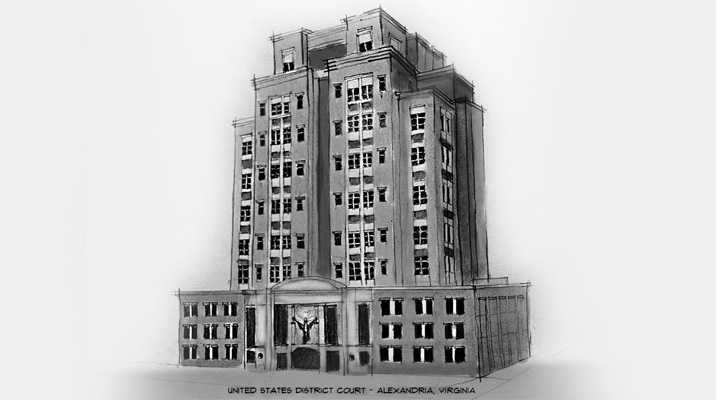 In 2018, Congress expanded the so-called “compassionate release” statute to allow inmates to petition their sentencing judges for reductions based on extraordinary circumstances.  During the COVID-19 pandemic, the amended compassionate release statute probably saved the lives of many vulnerable inmates that judges saw fit to release.  This post gives a summary of the provisions of this important law.

Prior to 1987, inmates serving federal sentences could apply for and receive parole based on good behavior.  After Congress eliminated parole, all inmates had to serve their entire sentences minus a modest reduction of up to 15% for good behavior.  This system proved overly harsh in some circumstances.

To remedy this harshness, Congress decided to create a safety valve in the no parole system for truly exceptional cases.  It passed and act that became 18 U.S.C. § 3582 known as the “compassionate release statute.”  The statute allowed the Bureau of Prisons (BOP) itself to file a motion with the court that sentenced a defendant requesting early release.  The inmates themselves could not file the motion, but could request BOP to do so on their behalf.  However, the BOP did not grant many of these requests.

The goal of these requirements is to encourage inmates to seek release in the first instance through BOP channels but at the same time to afford them the right to go directly to their sentencing judge in a U.S. District Court upon BOP refusal.

The Standard for Release

Once a motion for compassionate release is filed, what is the standard the judge will apply?  The judge may grant the motion if “extraordinary and compelling reasons warrant such reduction…and that such a reduction is consistent with applicable policy statements issued by the Sentencing Commission.”

The Sentencing Commission is the government body that writes the federal sentencing guidelines, including the “policy statements” referred to above.  USSG § 1B1.13 is the policy statement that addresses compassionate release and what could constitute a “compelling reason.”  It defines it as one of the following things:

Finally there is also a catchall provision which allows release where, “[a]s determined by the Director of the Bureau of Prisons, there exists in the defendant’s case an extraordinary and compelling reason other than, or in combination with” the other reasons listed in the policy statement.

Luckily, many courts have not been interpreting this list overly strictly.  For example, during the COVID-19 pandemic, judges have released many vulnerable inmates despite the fact that none of the above categories precisely fits the situation.

In addition to the circumstances justifying release, the judge will also consult 18. U.S.C. § 3553, the statute that tells the Court what factors should influence its sentence in any criminal case.  The factors include the need for just punishment, protecting the public from criminals, and deterring would be criminals.  The Court must consider them a second time when ruling on a motion for compassionate release.

The Court’s reconsideration of the sentencing factors is potentially decisive for compassionate release.  For example, a defendant convicted of a violent crime is going to have a more difficult time getting compassionate release than one convicted of a property crime because the need to protect the community weighs more heavily in the former case.  A defendant who has served most of his sentence is a better candidate than a defendant just beginning his sentence because the first defendant has already received most of the “just punishment” which § 3553 requires.

The compassionate release statute as amended in 2018 serves the important purpose of allowing release in extraordinary circumstances where the need for continued incarceration is low.  It is designed to apply to very few inmates but can be life-changing for those to whom it does apply.  If you believe yourself or a family member may qualify for compassionate release, please contact us.