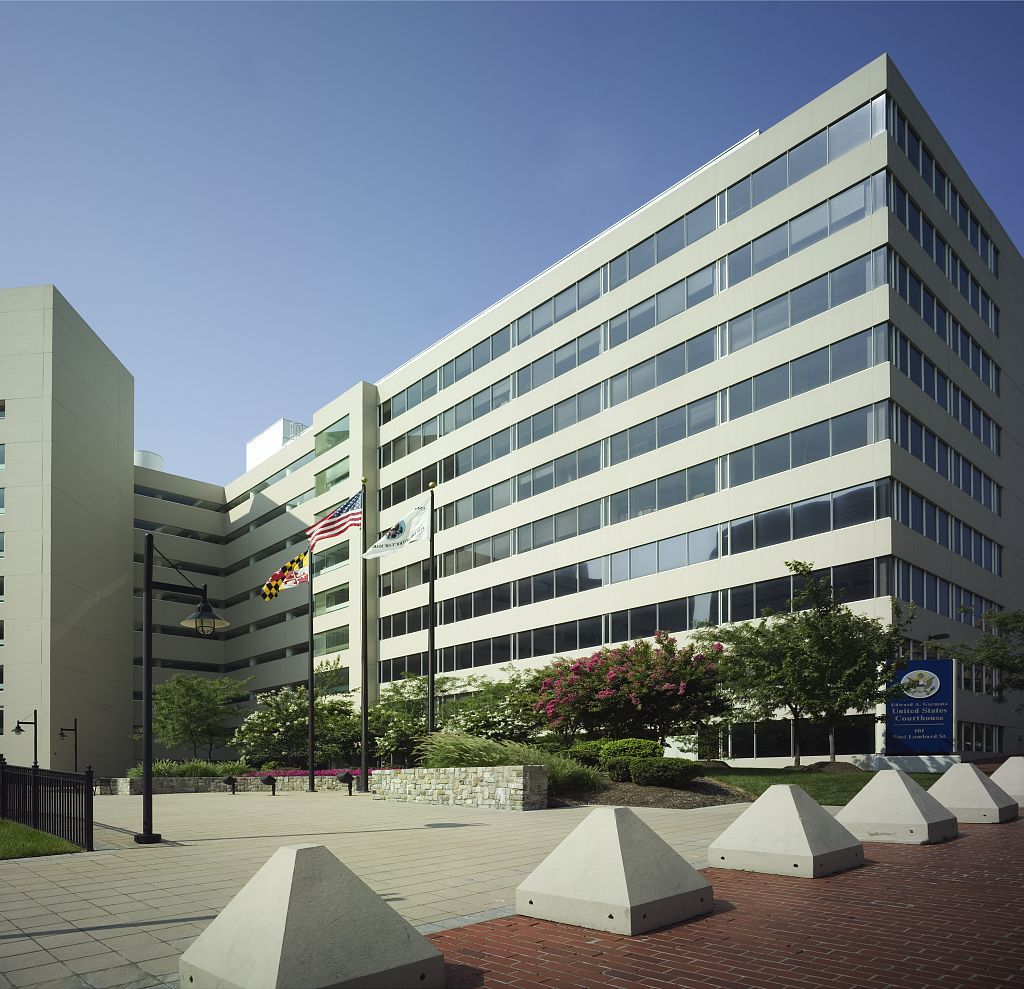 Eugene Gorokhov and Jonathan Knowles represented Ahmad Linton in his motion for compassionate release.  Mr. Linton had received a life sentence for murder, which Mr. Linton maintains he never committed.  With the help of Burnham & Gorokhov, Mr. Linton was able to reduce his sentence to 30 years.

When Ahmad Linton was a child, his father was murdered by a robber.  He grew up in a violent neighborhood.  Under such circumstances, as too many have, Mr. Linton turned to crime.

Mr. Linton joined a gang.  This was no guarantee of safety, however.  Mr. Linton sold drugs in a neighborhood claimed by a larger gang, which tried to run off Mr. Linton and his associates.  Eventually, this dispute turned fatal.  Believing that it was kill-or-be-killed, the leader of Mr. Linton’s gang shot and killed the gangster who was threatening them.  At the time, Mr. Linton was only 22 years old.

Over the ensuing decades, Mr. Linton became a model prisoner, and a model human being.  He worked hard, developing extensive skill as a welder.  He did all that he could to support his family from behind bars.  He also pushed his fellows to be the best that they could be.  Many other inmates owe their education, their job, their moral character, and even their family life to Mr. Linton.

20 years after Mr. Linton was arrested, Congress passed the First Step Act of 2018.  This Act allowed federal prisoners to seek compassionate release from a federal judge.  In December of 2020, Mr. Linton did just that.  He argued that conditions in federal prison during the COVID-19 pandemic, combined with his medical conditions, posed such a danger to his life that they warranted release from prison.

In March 2021, at the request of the Federal Defender’s office, Burnham & Gorokhov was appointed to represent Mr. Linton.  We expanded on Mr. Linton’s arguments but, because Mr. Linton had been vaccinated for COVID-19, we also made several further arguments that a sentence reduction was warranted.  Among these arguments was that, today, a defendant in Mr. Linton’s situation would not face a mandatory life sentence.  We also helped Mr. Linton’s friends and family to write letters of support to the Court.

The Chief Judge found that if Mr. Linton were prosecuted today, given his youth at the time and his minor role in the crime, he would not be charged with a crime carrying a mandatory life sentence.  Citing previous decisions, from the District of Maryland and elsewhere, the Chief Judge held that this change in charging practice was sufficient to justify a sentence reduction.  Considering Mr. Linton’s conduct, before and during his time in prison, the Chief Judge found a sentence of 30 years to be appropriate.

Mr. Linton is scheduled to be released in late 2023.  We hope that Mr. Linton will enjoy his freedom.  He says the first thing he will do is go to a Baltimore Ravens game.

As an attorney, Dr. John Eastman has the responsibility to protect the confidences of his clients to the fullest extent of the law.  Dr. Eastman’s case against the January 6 committee seeks to fulfill this responsibility.  It is not an attempt to “hide” documents or “obstruct” congressional investigations, as the January 6th committee falsely claims.